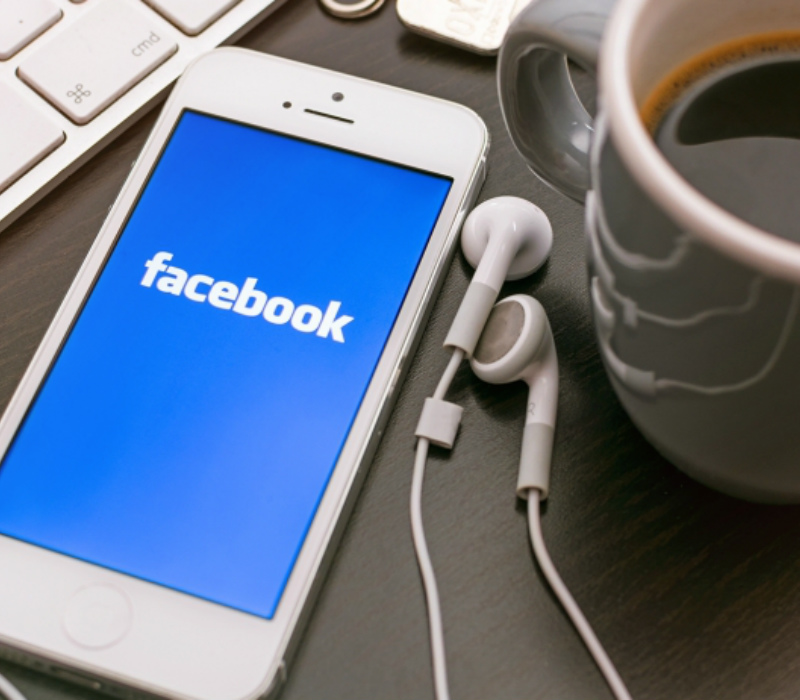 It was a HUGE deal when sound came out in film during the mid 1920’s but almost a 100 years later we have begun moving back to silent movies.

When a Facebook video feed suddenly starts playing loud, unsuspected sounds, you will react negatively towards both the platform and the advertiser, therefor Facebook released a new set of features and recommendations to assist you in creating videos that do not rely on sound!

Facebook suggests advertisers create video advertisements that do NOT depend on sound to have an impact. It will reveal a new tool to help business owners to opt in for automatic captions on videos rather than having to add them independently.

Your video has 3 seconds to engage the viewer’s attention so be sure that you add half the value of your video ad in the first seconds!

Facebook reported that a common element of effective video ads is an engaging image that displays before the video ad starts. Be sure that your video does not depend on sound to deliver your message to your audience.

They found that 4 out of 10 video ads do not make sense without their audio.