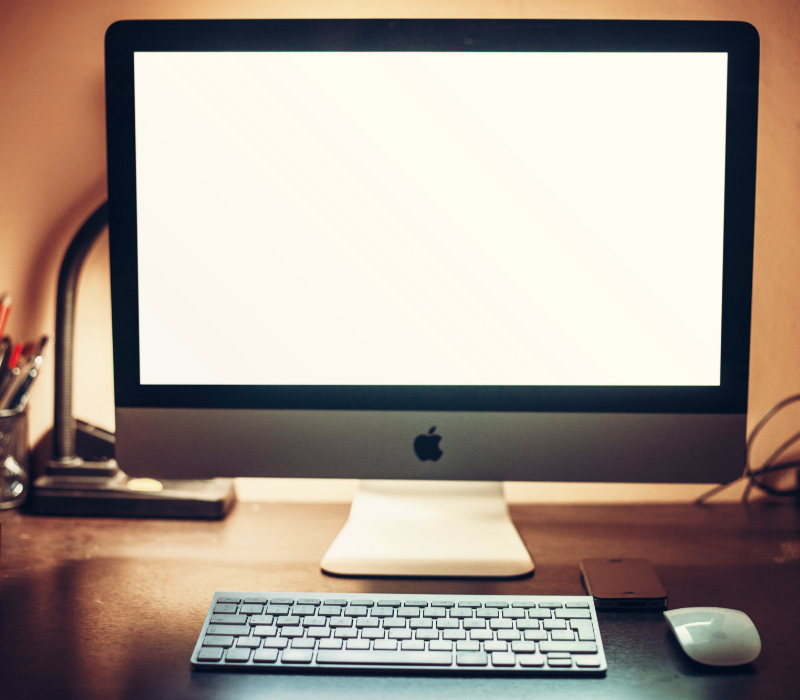 Build 17035 of Windows Server is equivalent of its PC counterpart, codenamed “Redstone 4.” Both the client and server feature updates are expected to be designated 1803 (for March, 2018) and to begin rolling out to mainstream users around April 2018 or so. In Microsoft jargon, Windows Server 1803 will be the next “Semi-Annual Channel release” of Windows Server.