Microsoft Paint to be killed off after 32 years, but has been given a second chance. 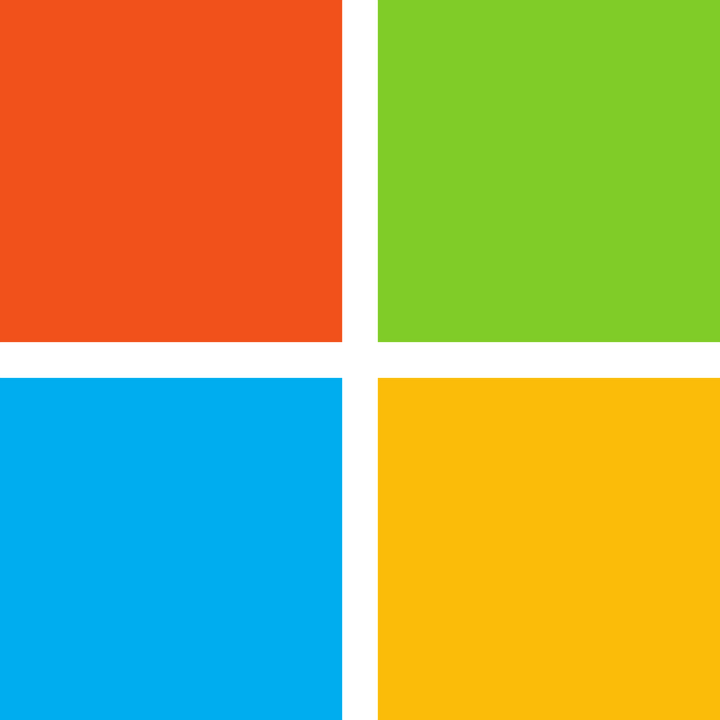 MS Paint was established in 1985 and has been a great entertainment system. Microsoft was planning on phasing out MS Paint, saying that it was the end of an era. Microsoft added MS Paint to the list of features in the removed and deprecated list. Of course Microsoft has not yet made plans as to when they were going to remove it, but due to the loving fans of MS Paint. Microsoft has decided to not completely remove MS Paint and has decided to rather place the software into the Microsoft Store. Fans and anyone in that matter who would like to have MS Paint on their computers will be able to download it there. MS Paint will be free and have no charge to it.

If you want to read more up about the future of MS Paint, click the link below: