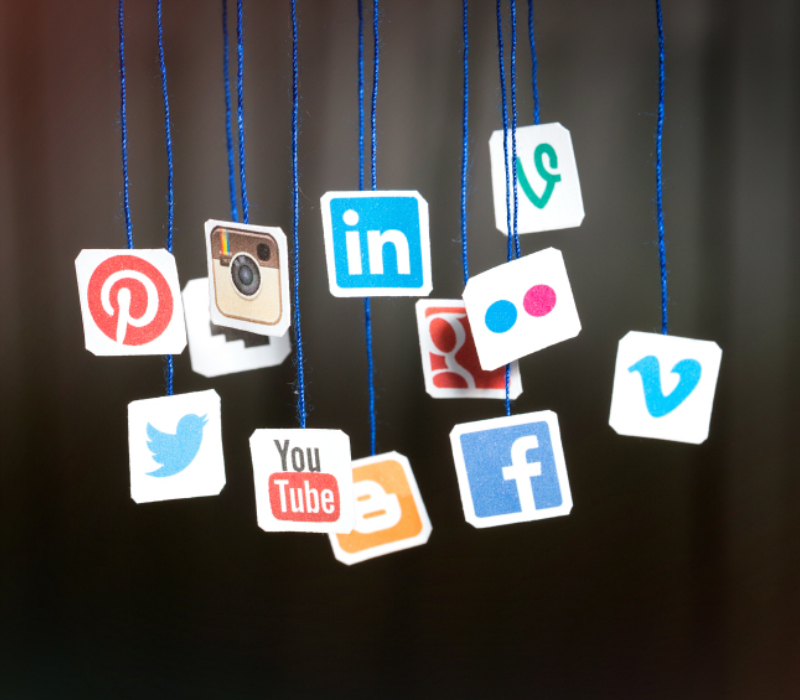 Fact; every click, every view and every sign-up on the internet is recorded somewhere. This can be considered either creepy or extremely interesting.

Take a look at these Social Media facts and statistics, they will blow your mind!

According to an article on Social Times; 91% of Retail Brands use two or more Social Media Channels. The Social Media habits of 50 top retail brands in five major categories was tracked and then compared to a 2014 study to see “how well the brands were listening to consumers.”

In the past year alone, Social Media users have risen by 176 million! Global Web Index said on their website that Internet users have an average of 5.54 Social Media accounts.

1. 78% Of people who complain to a brand via Twitter expect a response within an hour.

2. 96% of the people that discuss brands online do not follow those brands’ owned profiles.

4. People aged 55-64 are more than twice as likely to engage with branded content than those 28 or younger.

2. 89.3% of all internet searches are carried out by Google.

3. More than half of Google’s searches come from mobile devices.

2. There are 40 million active small business Pages, but only 2 million of those businesses pay for advertising.

3. Facebook accounts for 62% of social logins made by consumers to sign into the apps and websites of publishers and brands

1. 500 million people visit Twitter each month without logging in.

Get in touch with us to learn how we can help YOUR business grow!