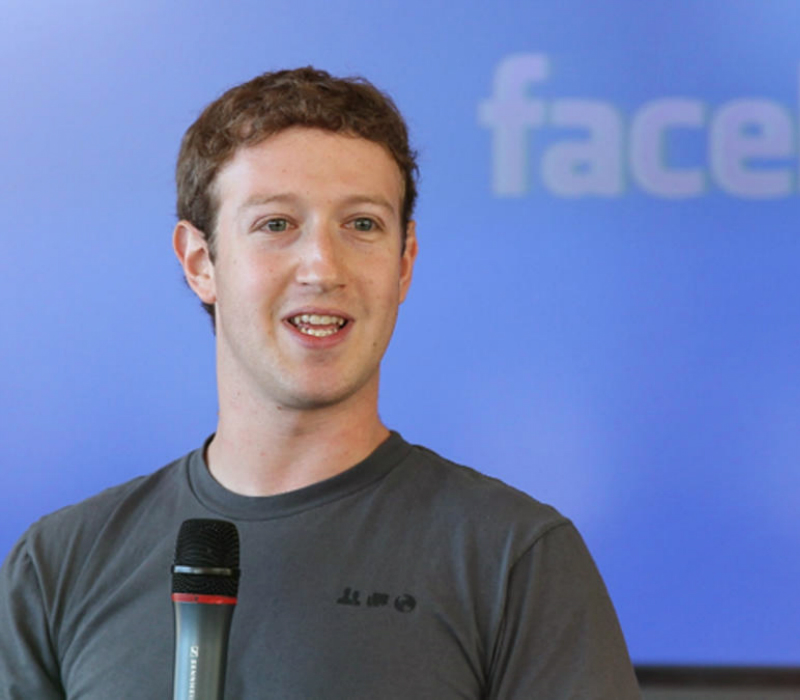 The biggest social network in the world, Facebook, tried to connect millions of Indians to the internet and it all went wrong. This is described as Facebook’s BIGGEST SETBACK.

Directly quoted from The inside story of Facebook’s biggest setback published 12 May 2016 on The Guardian by Rahul Bhatia.

“Later that day, Zuckerberg returned to New Delhi, where he posted a picture of himself speaking with a child at the resource centre. “Seeing first-hand how people here are using the internet was an incredible experience,” he wrote. “One day, if we can connect every village, we can transform many more lives and improve the world for all of us. Chandauli is just the start.”

From Zuckerberg’s vantage point, high above the connected world he had helped create, India was a largely blank map. Many of its citizens – hundreds of millions of people – were clueless about the internet’s powers. If only they could see how easily they could form a community, how quickly they could turn into buyers and sellers of anything, how effortlessly they could find anything they needed – and so much more that they didn’t. Zuckerberg was convinced that Facebook could win them over, and even more convinced that this would change their lives for the better. He would bring India’s rural poor online quickly, and in great numbers, with an irresistible proposition: users would pay nothing at all to access a version of the internet curated by Facebook.

But where Zuckerberg saw the endless promise of a digital future, Indians came to see something more sinister. Seventeen months later, Facebook’s grand plans to bring India online had been halted by overwhelming local opposition – the biggest stumbling block the company had hit in its 12-year-history. In the end, it seemed, Facebook had acted as if it was giving India a gift. But it was not a gift Indians wanted.”