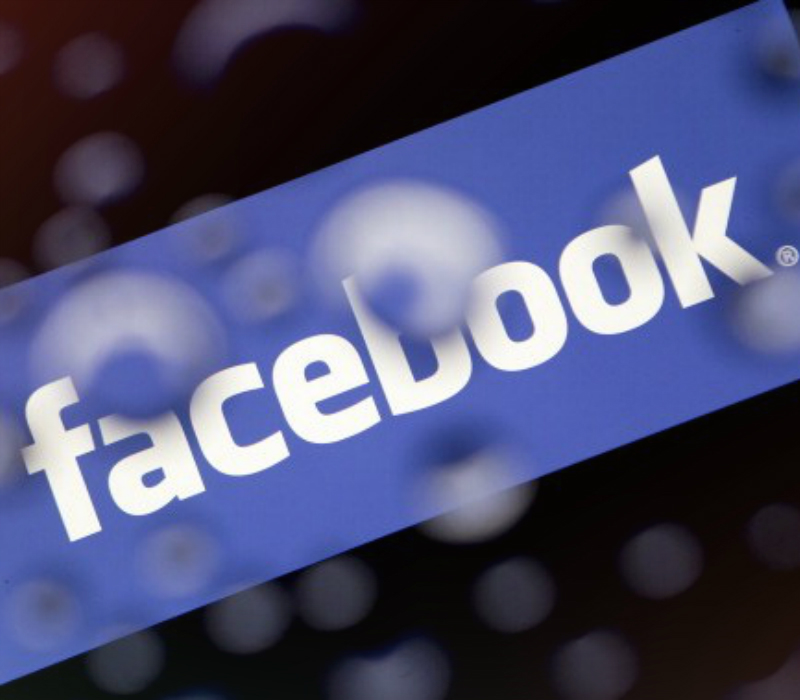 Facebook began testing tools that curtail how much ex-partners see of one another and their posts at the social network, according to product manager Kelly Winters.

“We are testing tools to help people manage how they interact with their former partners on Facebook after a relationship has ended,” Winters said.

“When people change their relationship status to indicate they are no longer in a relationship, they will be prompted to try these tools.”

The break-up tools are being tested in Facebook mobile device applications in the US.

People can use the tools to see less of a former partner’s name and profile picture at Facebook without having to “unfriend” or block the person, according to Winters.

Posts by an ex won’t show up in their News Feed, and their name won’t be suggested when people write messages or tag photos, Facebook said.

The tools also limit pictures, videos or status updates that an ex can see, and let people “untag” themselves from posts with former partners.

“We hope these tools will help people end relationships on Facebook with greater ease, comfort and sense of control,” Winters said.